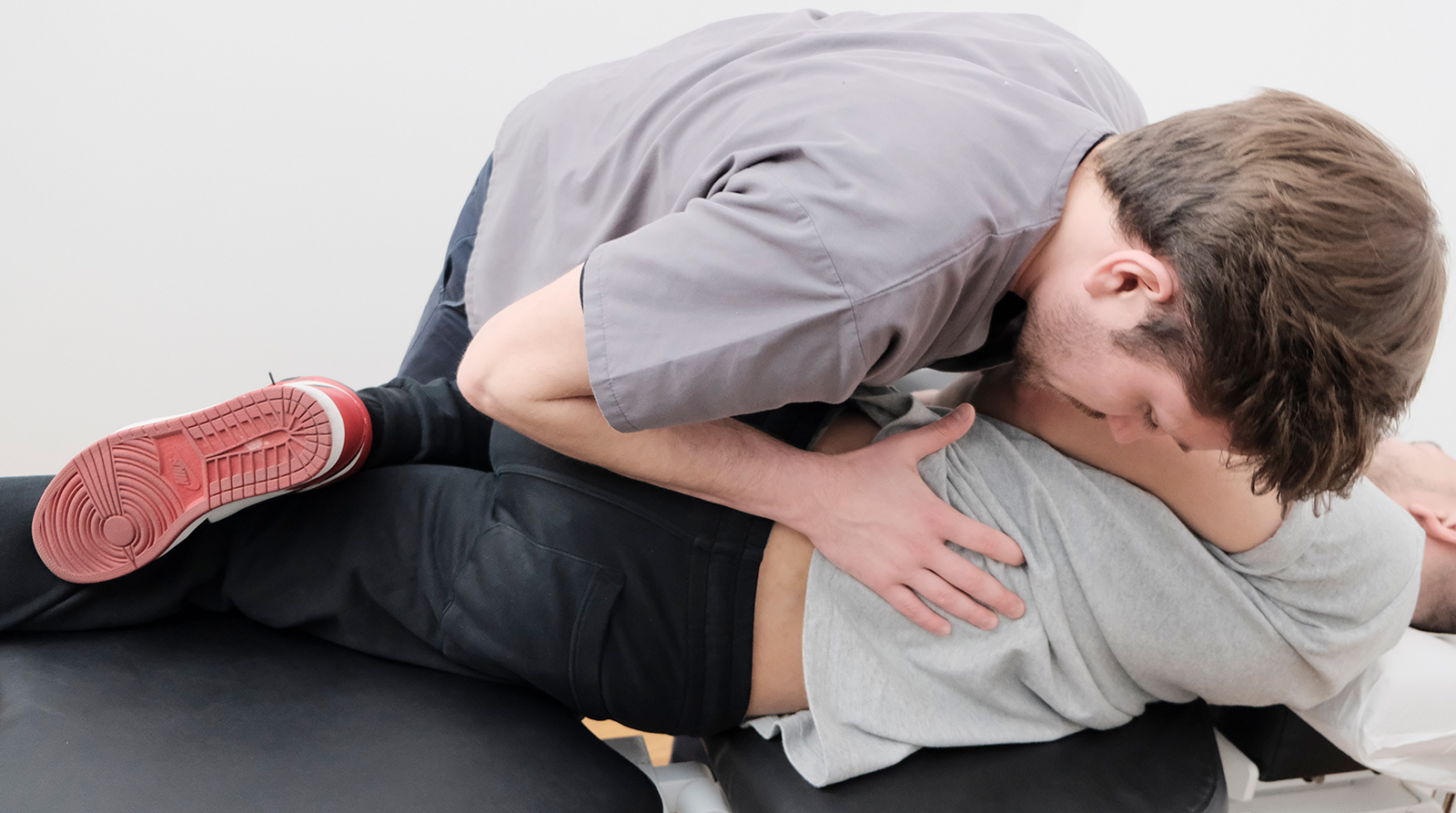 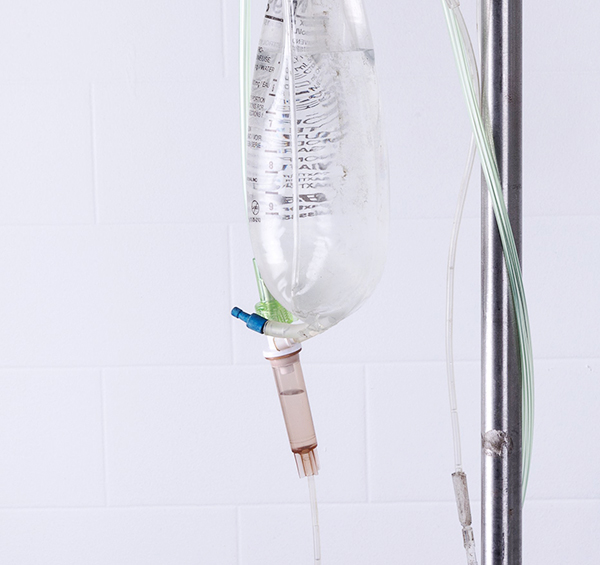 One of the most interesting new techniques to come out of Europe has to be Amino Neuro Frequency therapy. This is not just a very new treatment, but also seems to be especially effective at relieving pain. Also known as Amino BioFrequency therapy, ANF therapy was started in Denmark. What’s interesting about this treatment is that there are no drugs, no surgery and not a lot of down time.

IV infusion therapy or simply IV therapy has become a standard “feel-good fix” for A-list celebrities. Now IV infusion therapy is becoming more accessible and mainstream thanks to new media buzz and social media. And it is catching on incredibly quickly especially in major cities around the U.S. and the world.

More doctors are beginning to embrace the concept after seeing the results of treating patients daily with IV fluids in hospital and emergency rooms across the country. It has been clear to physicians for decades that intravenous fluids and therapies are superior to oral intake, especially in cases of dehydration or emergency situations when speed is of the essence. Oral intake of vitamins and minerals is said to be around 30%, while IV therapy results in 100% of the vitamins being absorbed by the body.

Are There any Side Effects of IV Infusion Therapy

There are few minor side effects associated with IV therapy, these are rare and fairly mild. These complications can include bruising, clotting or bleeding. In some IV formulations containing large amounts of B vitamins, the patient may feel flush and tingly.

Not all IV therapy is the same

There are a number of infusions, what some people call “cocktails.” Our IV formulations contain varying vitamin packages. A popular infusion is simply known as the glutathione IV. This is a favorite of people feeling tired, lacking sleep or nursing a hangover. Most people like to start with a basic, entry-level vitamin infusion package, which provides you with high doses of highly bioavailable vitamins. The actual fluid is usually yellowish in color, and the glutathione is visually indistinguishable from water.

The premise behind IV infusion therapy is to bypass the gut, or gastrointestinal system. Not only does your gastrointestinal system not absorb 100% of the nutrition you take in, but most people considering IV therapy may not have a perfectly functioning digestive system anyway. There is no involvement or requirement on your digestive system in order to get the infusion into your body. In using the intravenous method we leave your body with no choice but to utilize the fully available vitamins that you may not be absorbing from your diet or even supplements.  And the stuff that your body doesn't need or use will simply be eliminated as waste.

We look forward to hearing from you